Diabetes is generally described as the largest epidemic of the 21st century; in 2015, 9.4% of the U.S. population had diabetes, totaling 30.3 million adults.

Diabetic retinopathy (DR) is a leading cause of blindness, with a prevalence of 35% of diabetics. Existing injectable products cannot be used early-stage, fail to elicit a response in ~30% of patients, and often fail to prevent long-term retinal thinning. The total cost of U.S. retinal vision loss was estimated at $8.7 billion in 2013.

Globally, there are ~93 million people with DR; over eight million of these patients are in the United States.

The National Eye Institute projects that by 2030, 11.3 million Americans will have DR. Many of these patients require early treatment and prefer an eye drop over regular intraocular injections. 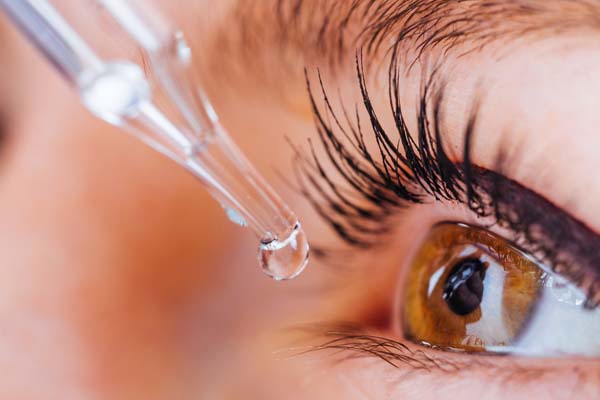 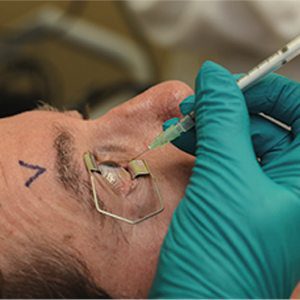 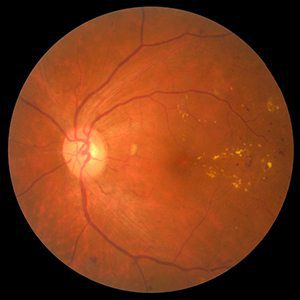 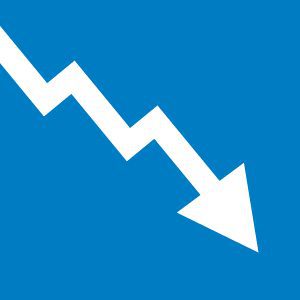